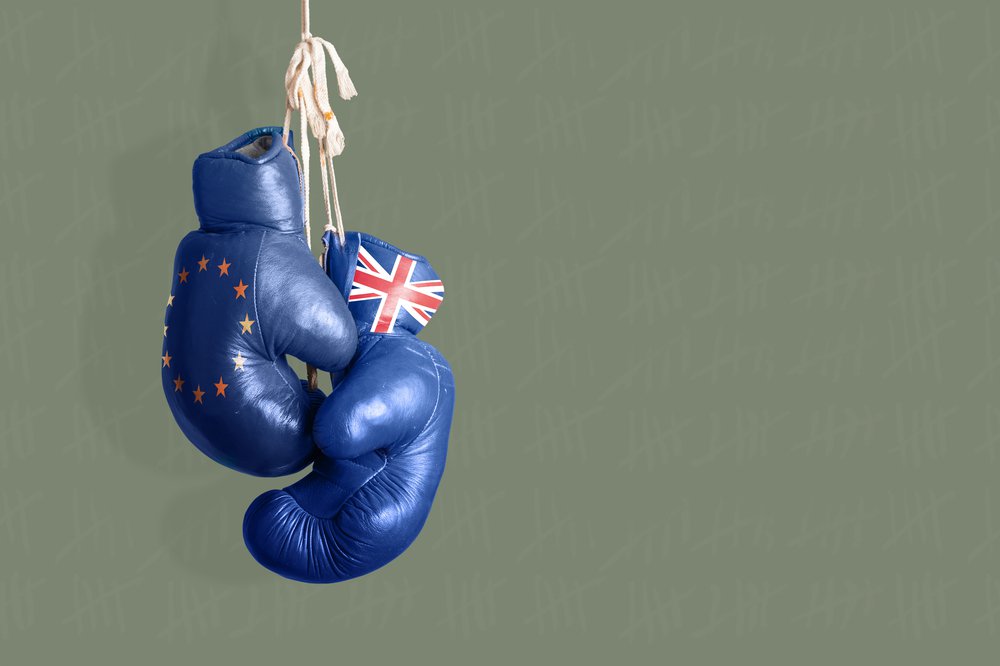 The founder and CEO of Starling, a digital bank, has expressed her views stating that EU laws have helped to shape the U.K.’s FinTech sector, but she fears that the result of Brexit could see the sector stalling.

Anne Boden, who set up Starling in 2014, praised the EU by saying that it had come up with ‘very good payment and banking legislation,’ according to a report to the Financial Times. 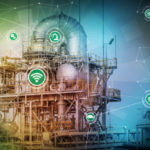 How IoT and digital are boosting companies’ profitability 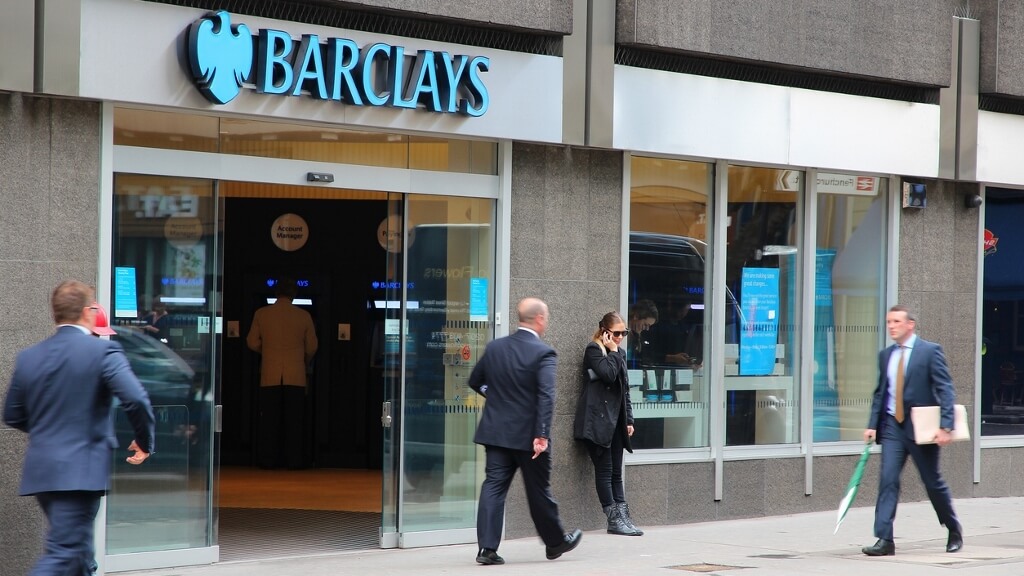