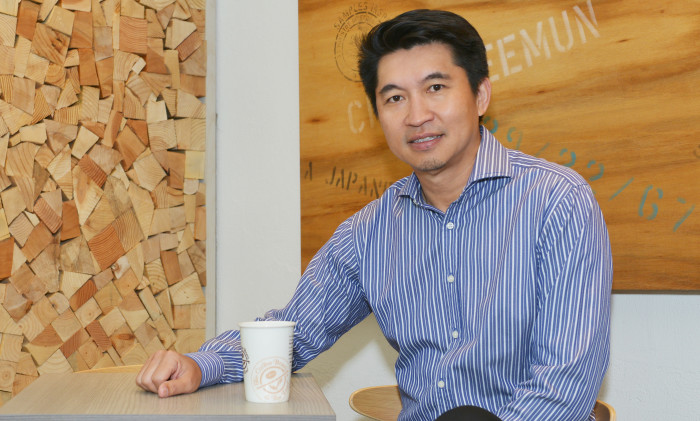 While some of us may still call the digital age as something “new and revolutionary”, the fact is, it’s been on the horizon for years now. But the explosion of its depth and reach has reached a fever pitch recently.

It’s given companies a new way to interact with their consumers, and created a new avenue for branding that never existed before. But now businesses also need to come up with new and exciting ways to engage their consumers, or risk them losing their interest and spending dollars.

But how would a traditional industry like a shopping mall, which was in the past based mainly on physical stores and in-person purchases, be able to embrace the advent of digital engagement? The world of e-commerce is also fast threatening to lure its core consumer base away, as they become more savvy about the world wide web and its multitude of offerings out there, which are more varied and cheaper than what is offered here. So naturally, why wouldn’t customers want to explore that? 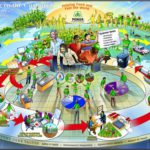 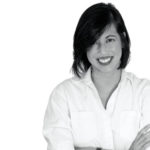 Experiences are the new currency

The Singularity is Coming in 2045 and Will Make Humans ‘Sexier’ 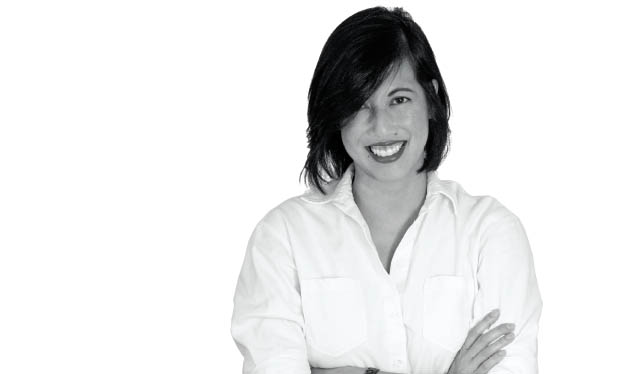 Experiences are the new currency